How do Nice people become a Nasty Expat 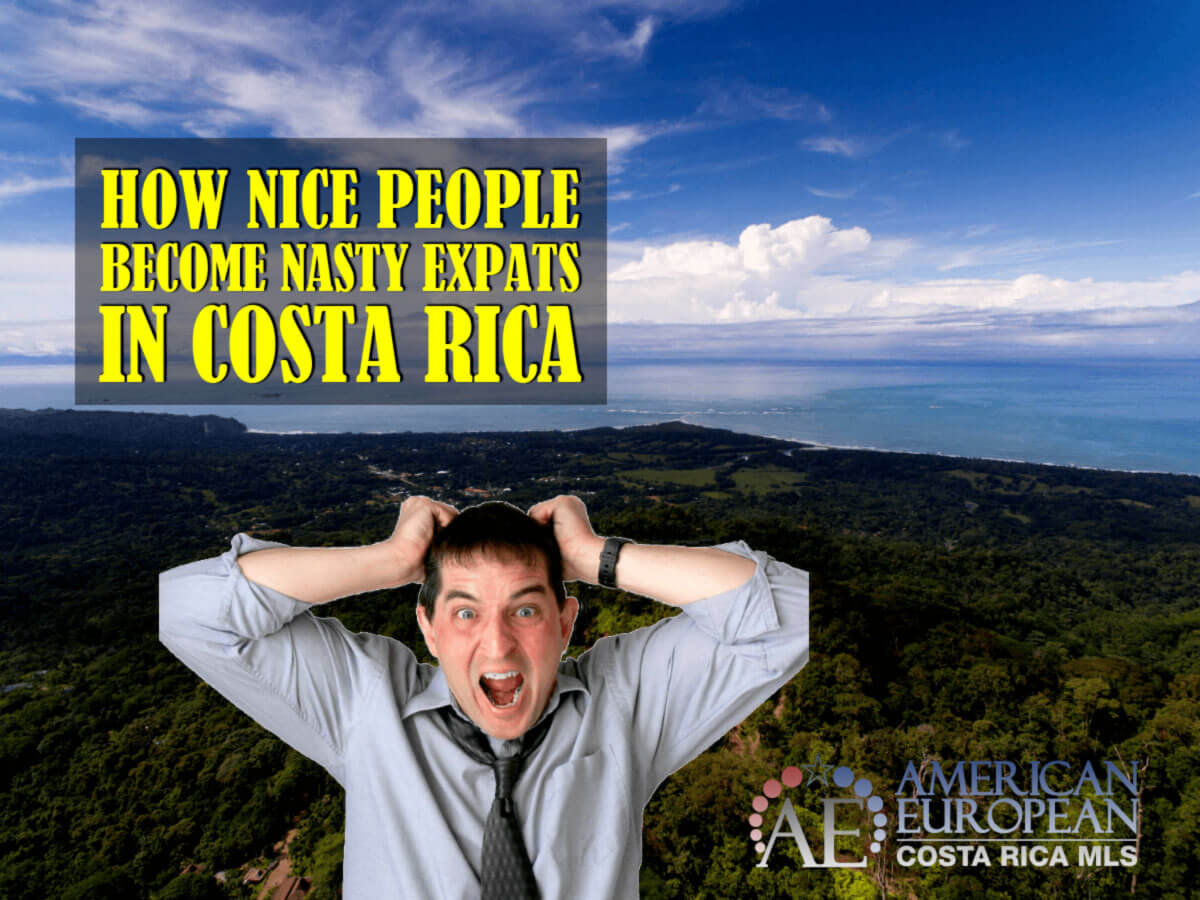 Didn’t we all move to Costa Rica to be happier and not to become a “Nasty Expat”?

We all had our own reasons to move here; some of us wanted to retire, others were looking for a change in their boring life. And most of us just wanted a better lifestyle. I have never met a person who moved to Costa Rica to be miserable, but I’ve met some who have accomplished it!

When I moved to Costa Rica in 1980 there were no ways to express our experiences, good or bad. Except for the Tico Times, other newspapers in English did not exist.

In those days this magazine, El Residente, was only available in print and it was either sent to you by regular mail or you could pick one up at the ARCR offices. The internet still had to be invented; Forums, Facebook, and other social media didn’t exist.

Now, the days of printed news are over, and the digital era has taken over. The digital era is great for those who have kept up with it. Reading a newspaper and banking are now mostly done online, and social media allows us to share our thoughts and experiences, good and bad, easily. Maybe too easily. 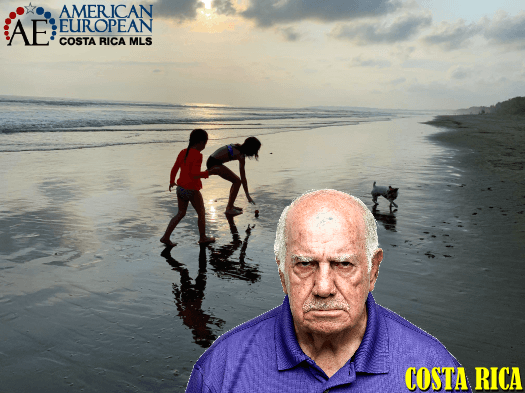 The internet provides an easy platform for people to leisurely, and without much advance thinking, express all their grievances and displeasures, and to blame others for them, without even thinking of their own role in the events. The easy access to sites where people can vent their frustrations has given rise to a new kind of person, the Nasty Expat. Some spend all their time, days and nights, being nasty about everything and with everyone.

So, what happened?  How did formerly nice people become Nasty Expats? Is it the fault of the internet? Or could there be other reasons? Here are a few of the causes for people acting objectionably, and often being just downright rude.

The Failure to do Due Diligence

This Nasty Expat is a person who does not go through the due diligence process at all. They don’t do any of the necessary homework and just book a flight and move to Costa Rica. Like it is just a vacation. Pretty soon, they find out that living here isn’t as easy as they imagined. They resent the difficulties, and that is when they get nasty.

Being a Type A Personality

This is an expat who already knows everything and comes here with the expectation that everything will be done NOW and done their way. Costa Rica is probably not the right place to move to for persons who are rigidly organized and impatient.

Not Learning the Spanish Language

For expats over 50 years old it is difficult to learn a new language unless they already speak several. But Spanish is the language of this country and as a foreigner, we are guests in this country. Therefore, everyone who comes here should at least try to learn enough Spanish to be able to speak to the local population. It is a matter of showing respect, and the Ticos will love you for it! Not understanding them makes you an easy candidate for making huge mistakes and becoming a victim. Do not expect them to speak your language, if they do, that’s great! But if they don’t, it’s not their fault you can’t communicate with them.

Marrying a local can be an incredible or horrible experience, just like marrying someone from your home culture. Therefore, marrying someone from a different culture requires a lot more work on your part. Lack of communication skills and different values can easily be an excuse for becoming a Nasty Expat. I know! It took me eight years during my first marriage to find out how horrible I could be. Then I learned enough to make it work the second time.

Having kids is fun, but it comes with a lot of responsibilities. Planning to have a kid with a Tica or Tico? Then you are in for a new experience; their culture, especially with respect to children, can be quite different than other cultures. Child-support is one of those things that is a must-do after a divorce, and this is probably the champ of reasons to turn a happy expat into a Nasty Expat. 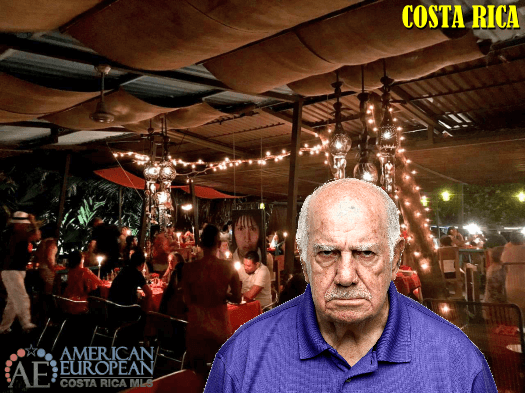 I have always thought that the best way to enjoy Costa Rica and its people is as a retiree; no important worries, just enjoy yourself. But this culture has a lot of different perspectives, to say nothing of laws, about employees, which can cause not only friction but legal problems. I always try to not generalize but having a business with Tico employees increases the chance of having an unhappy life in Costa Rica.

Remember, it was your decision

Why would you complain about Costa Rica if it was your decision to move here? Did someone put a gun to your head to come here? Life’s too short to not enjoy living in this beautiful country.

Being a Nasty Expat is easy, just blame everything and everyone else for your misery. Should you take it out on the shoemaker that sold you the cheap shoes which were of bad quality? Should you berate the traffic policeman who writes you a ticket because you drove through a red light or broke another traffic law? And why is it acceptable for people to air all their bad decisions and their displeasures on the internet? (Unfortunately, those people do not ever take responsibility for the actions that led them to become a Nasty Expat.)

Sometimes adjusting to your new home country can be hard work. And maybe, after you’ve been here a while, you’ll discover that you don’t want to spend the time and effort. Taking the time to discover that about yourself is the best reason for renting instead of buying; it offers a much easier start in Costa Rica. Allow us to assist you and help you avoid becoming a “Nasty Expat”. We will hold your hand for a long time if you want us to.

This article, by Ivo Henfling, was edited by Allen Dickinson and then published in the January/February 2021 edition of El Residente.