Think about recreation before you retire in Costa Rica 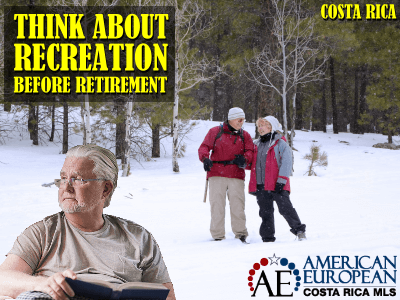 You want to retire in Costa Rica and afraid you won’t have any recreation? Don’t be, there is plenty to do here.

Of course, it might take a while to figure out what hobbies you want to have, and if you’re moving to the right area for them.

Snow skiing, snowboarding, cave exploring, cliff-hanging, and kart racing are a way of recreation that you won’t be able to practice in Costa Rica. But don’t despair, there are a few others.

Many that move to Costa Rica as soon as they retire, don’t have a clue about recreation at all. They have worked their whole life and never had the time for hobbies. Others spent all their time off with friends and family. And they’re not moving to Costa Rica! Is there a reason to get bored after moving here? Of course not! 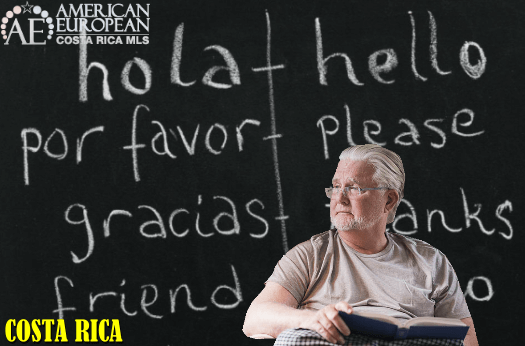 First, it’s important to figure out what your preferred recreation is before moving to Costa Rica. But, on the other hand, you might find some interesting ones that you never thought about. Honestly, if you get bored after moving here, you have a problem. Or your spouse will.

When the sun shines as you wake up, your view of the world might change. Who knows, you’re in for some change in your life. We have some really weird hobbies in Costa Rica, such as Yoga on horseback. Or what about bouldering? Bungee jumping is another crazy one. I have a client who does woodworking.

Until you can get around without too much sign language, you should start by picking up some Spanish. You can do that even before moving here. I know, it doesn’t sound like a lot of fun, but it’s necessary. My dad never learned after moving here, he was just too lazy. Until we all stopped doing the translations for him. Then he moved to another country. Do you get it? I hope you do! 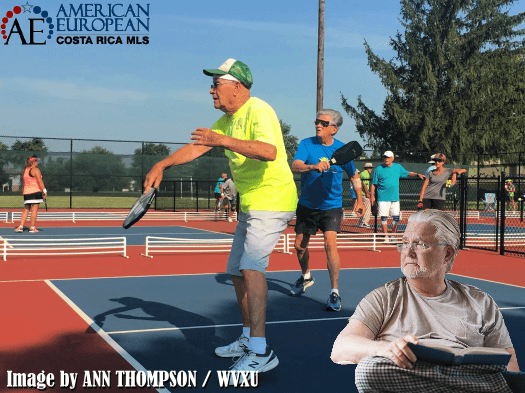 You’re not the only expat who needs to find a recreation. El Residente has a section about clubs in Costa Rica. There are also other ways of socializing with others, such as Internations. Also, check out the Club section at the end of this magazine. You can also check out my blog “61 Clubs in Costa Rica when you are bored stiff”.  (there are actually 71 now thanks to the readers). You’ll find some amazing clubs and hobbies like 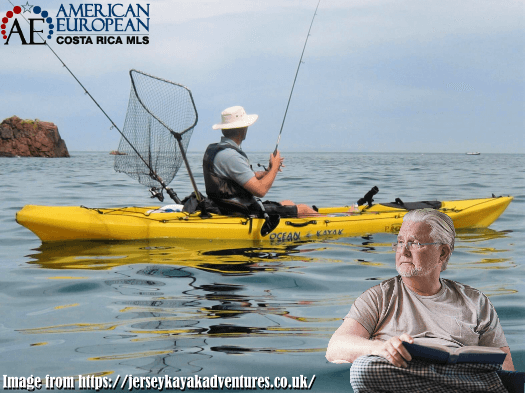 Now you know why I insisted on you having to learn as much Spanish as you can. Once you can manage to communicate a bit in the Spanish language, you can become a member of many other clubs in Costa Rica. That way, you can practise your Spanish and at the same time enjoy the hobbies you prefer. AND, you won’t get bored.

Enjoy your retirement with lots of recreation.

This article, by Ivo Henfling, was edited by Allen Dickinson and then published in the September/October 2019 edition of El Residente.