Advantages and Disadvantages to Living in Costa Rica 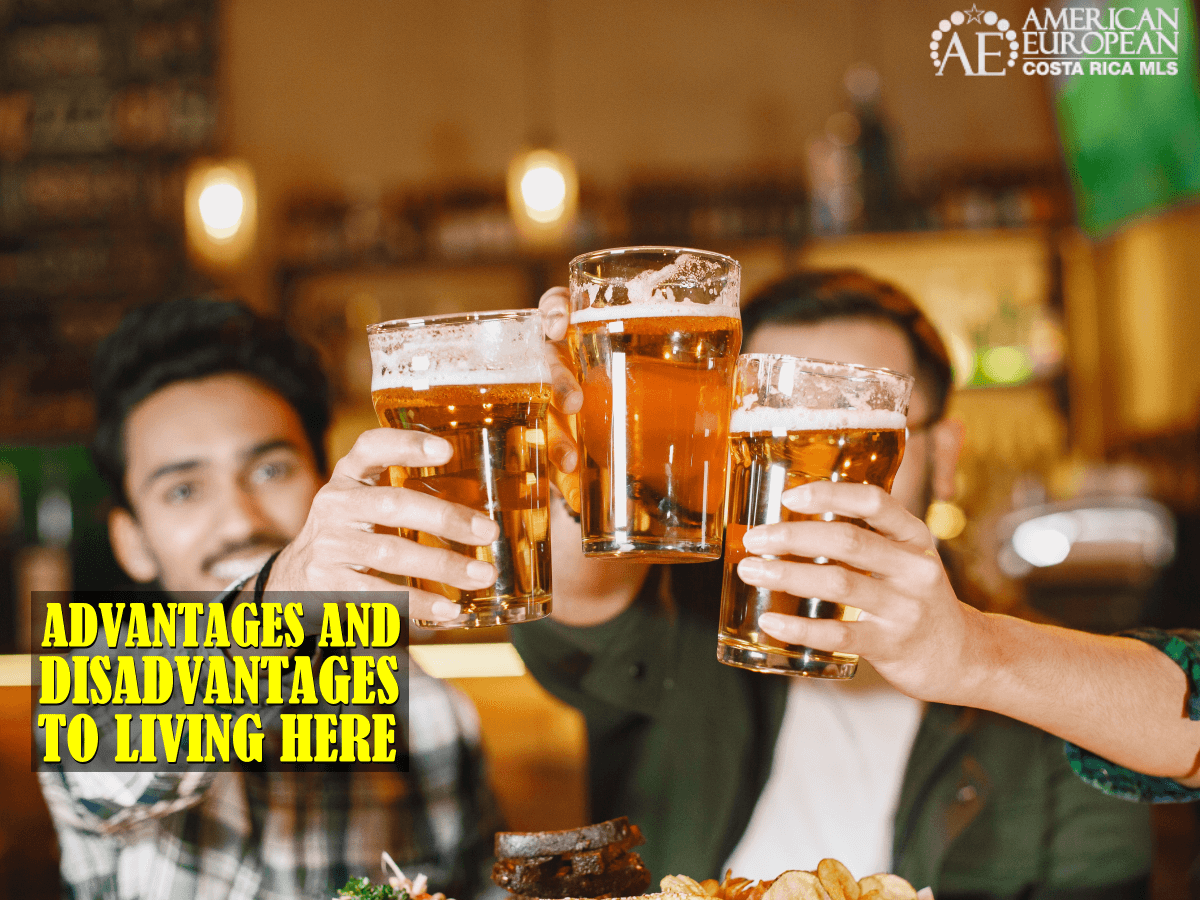 Like everywhere else, there are advantages and disadvantages to living in Costa Rica. This clearly shows in a letter from an expat in Atenas to his friend George.

I received the engine part you sent. But well, I must not have been clear when we talked about the order. I need the driver’s side motor mount that is bolted or riveted to the frame. The part that you sent is the part that attaches to the motor and then attaches to what I need. I am calling it the motor mount. Can you look and see if you can get one of these removed from a frame and send it to my San Diego address?

Atenas is a small town in the Central Valley about a half-hour’s drive from the San Jose airport. It’s located in a coffee-growing region and is known for its unique climate. I’ll hook you up with a local realtor named Isa Jones.

She is an American from Colorado and has been in the country for about 15 years. Isa can send you a newsletter about Atenas and information on property in Costa Rica, living in Costa Rica and specifically in Atenas. She is the best resource I know of and is as honest as the day is long. You can take that to the bank!

Costa Rica has changed over the past six years as all countries have changed. More things are available and with that prices have all risen as well. We have some issues that we live with here in CR. The business processes are a disaster. Opening a bank account will take several trips to the bank and letters of reference from your US bank. 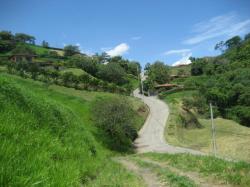 Our property tax situation has changed somewhat but is still a bargain when compared to the states. Sales Tax is high, but we have no income tax on money from the states. Uncle Sam will still tax you for whatever you earn in the states and will tax you for what you earn here if it exceeds something like $80,000 (check with your tax person on the exact amount). We do not currently have a capital gains tax in Costa Rica, so gains on the sale of property are not taxed like in the states. Understand that Tax policy, like everywhere will likely change, but for most retired people, will not affect us much, if at all.

Food costs are OK when you purchase local products. If you just have to have that US brand, then expect to pay more than in the states. Not a lot, but it will be more. One glaring exception is the local beer. The local brand is called Imperial and it’s pretty good. The thing is, I can purchase Costa Rican Imperial beer in San Diego for 20% less than the average price in the local market………… go figure?? This makes living in Costa Rica a must!

Import a car and own a vehicle

You should also know that anything related to owning a car is more expensive here in Costa Rica. Most Costa Ricans now have cars, they are mostly old cars. The government places an unreal tax on all cars and trucks when they are imported into the country. This tax then raises the base value. So a car that you can purchase in Montana for let’s say $10,000 will command a price here for something over $15,000.

This always raises the question of do I purchase locally or import my own vehicle?? For me, the import route is preferred because you end up with a vehicle that you know what it has been through. You can usually save a little, but you also have to go through the import process. There are several shippers who will do everything for you for a small fee.

All the gas is imported by the government and is price fixed throughout the country. This raises the cost of living in Costa Rica a bit. The gas is high and is currently running about $5.50 a gallon. The country does have an extensive bus system and bus prices are relatively low, so that is also an option for some in-country getaways. 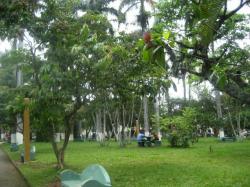 Crime has found Costa Rica like everyplace some people don’t want to work, but they want your stuff. It’s not really bad all over the country, but in some places like San Jose, you don’t want to go out at night.

Atenas is relatively crime free at the present. We have had some issues in the past from ‘out-of-towners’ dropping in to make a quick buck. Lately nothing…… but you need to lock your car, don’t leave anything expensive in view. Just be vigilant.

Property values have stabilized somewhat after the slowdown in the states. Was a time that people would come and visit, see a new house with a big view and go home and take out an equity loan. Then they’d return to Costa Rica and pay cash for a piece of paradise. That created a building boom that went on for about five years. It’s slowed down now and good deals can still be had. The local building is done in the concrete block.

The construction cost for a finished house (not including the land cost) with ‘gringo’ finishes is going for about $60 to 70 dollars a square foot. Isa Jones can give you more information as she is the local expert 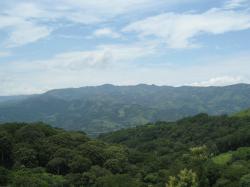 and is on top of these issues.

Household help is very reasonable. I have a housekeeper one day a week and she does everything (dust, cleans floors, windows, laundry, bathrooms, even scrubs the patio). I pay her $30 for 10 hours of work and most people actually pay a little less. But I am just easy.. 😉 The same goes for my gardener, he also works a 10 hour day and I pay him the same. I have also been told that I pay more than others, but again, that’s just me. They each do an excellent job and I trust them and they have never let me down.

So Costa Rica is still a paradise to retire to. Just remember no place is perfect and living in Costa Rica is far from it. We all have warts and some people require more than others. I have made a home in Atenas and have no regrets. Some things piss me off at times, but I remember that some things did the same in San Diego. The average Tico (Costa Rican) is an honest, hardworking person who values his family above all other things. He/she is usually a very poor driver, but you learn to live with that. The local people speak Spanish and really like it if you do as well. At a minimum, TRY and you will see that most will help you learn. Take some classes before you come down and they will pay off big time.

I would plan to rent for a time while you look for your ranch (Finca….. I think that’s how it’s spelled). It will be easy to meet other ‘gringos’ or other foreigners. We sort of flock together. Your best bet is to ALSO do all you can to meet local Ticos and make friends in the country. They will respond to you better if you speak or are learning to speak Spanish.

Well, George, I hope you still consider living in Costa Rica and specifically the Atenas area for your retirement home. It’s a great place, mostly very good people and the best weather in the world (that’s what the relaters say). In my house, I don’t have a heater or an air conditioner. I spend most of my day on the patio by the pool. It’s just a great place to be at this time of my life. So do give us a look, talk to Isa and see what we have to offer.

PS. I have attached a photo of my place so you can see what a typical ‘gringos’ house looks like in Atenas. I really enjoy living in Costa Rica.

Used in main image: Image by prostooleh on Freepik

Latest Posts
Blog topics
PrevPreviousAtenas and Your Space when you retire in Costa Rica
NextDo You Check Your Email Often For Messages From Costa Rica?Next
Go to Top