Costa Rica realtors about Blue Flag Award of their communities 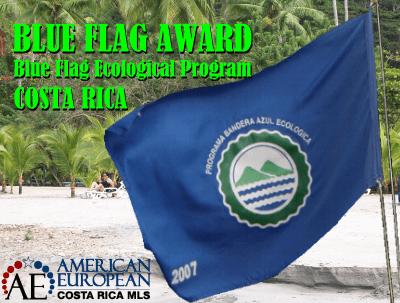 Easy Property Costa Rica affiliate partners in those areas awarded a Blue Flag, express happiness regarding this important award. Last month, the Costa Rican water company and the Costa Rica Board of Tourism awarded some Costa Rican beaches and towns in the Central Valley. This award for cleaning up their towns and keeping them clean and sanitize potable water, sewage garbage, and industrial waste.

This means that the tourists and the local population can use the beaches and the ocean without getting sick. And, the rivers in the Central Valley start to become clean again.

Some of the beaches of the different Costa Rican coastlines have had some issues in the past. They are working hard with the Blue Flag Award program now. Of course, these communities will definitely benefit from this by attracting more tourism. Our MLS has several affiliates in our real estate network in communities that have been awarded the Blue Flag.

The Costa Rican water company (AyA) in cooperation with the Costa Rica Board of Tourism (ICT) and other local institutions created the Blue Flag Ecological Program in 1996. This program is meant to coordinate efforts between the institutions involved, meanwhile allowing for citizen participation. These efforts are in response to the imminent dangers of beach pollution and its repercussions on public health and the tourism industry.

Originally, the Blue Flag was awarded only in beach communities. But recently, other communities have become interested in this ecological award. 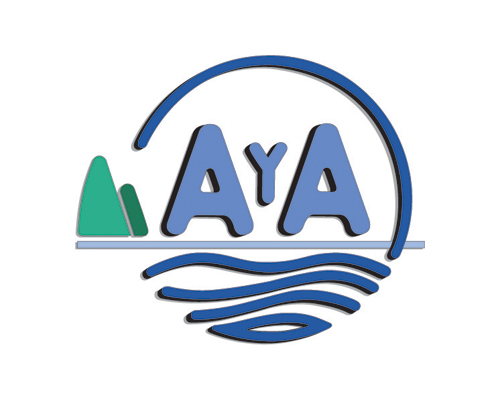 What is the Blue Flag ecological program?

This included participation from

The Ecological Blue Flag is granted annually to those communities that reach at least 90% of the requirements of the program. For coastal communities, additional efforts will be recognized for two and four stars if they make efforts in other considered areas to achieve overall development.

The Central Valley is the main pollution generator

Some communities still have old septic systems in place, many of them leaking and with leach fields that are not operational anymore. Therefore, the waste is going into the rivers. And since the Central Valley is higher than the ocean, gravity takes the waste into the ocean.

Those beach areas that have lots of hotels and restaurants also have their problems. During the high tide, the old systems cannot put up with the waste, created by the growth of the beach populations. This is a problem that most countries of Latin America have and Costa Rica is one of the first to attack this problem. For that reason, the Blue Flag Ecological Program helps sanitation of potable water, sewage, garbage, and industrial waste. 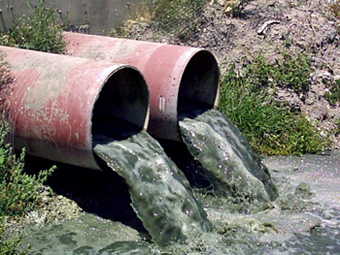 The Central Pacific suffers but is being awarded

The Central Pacific beaches have always suffered from the sewage systems, more than any other beach in Costa Rica, mainly because of the number of restaurants and larger residential communities installed in the lowlands of Jaco Beach and surrounding areas. Jacó Beach was built on ocean level and receives in the rainy season lots and lots of rainwater from the surrounding mountains and therefore it is really difficult to get rid of the sewage water.

Our affiliate member in Jaco Beach, Nikita Mohammed, expresses the benefit this award is for the community.

We, as affiliate members of the American European Real Estate Group for the Jaco beach area, are very proud to promote the areas extending from the white sand exclusive beach community of Punta Leona all the way down the coast to the tranquil beach village of Playa Bejuco on the Central Pacific Coast of Costa Rica. 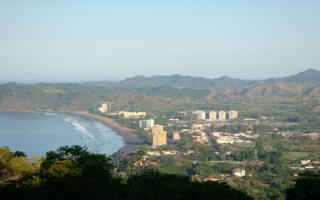 This pride comes not just from firmly believing in what this market has to offer to a diverse group of buyers but also from the fact that many of these communities and beaches including Punta Leona, Jaco Beach, Hermosa Beach, and Playa Bejuco are currently recipients of the blue flag awards.  By being issued these awards, our communities have reaffirmed their commitment to enhancing the quality of life in this region of the country.

The criteria for receiving this award include the quality of drinking water, waste management systems, citizen and tourist security, the availability of sanitary facilities as well as the involvement of the community in keeping the beach clean, which goes hand in hand with public health and environmental education campaigns.  Jaco beach has received the award for the last 3 years and Punta Leona received four stars.

It brings us a huge satisfaction to be part of a community whose development and growth is being driven in a sustainable manner. Our infrastructure and amenities continue to improve while at the same time we work on enhancing the very aspects of the environment that first attracted locals, tourists, and expatriates to these areas.

Heredia is a winner

Xinia Salazar, our affiliate member in the upper areas of Heredia and active member of her community expresses this achievement is a winner. I am very proud because our small town Los Angeles obtains again the four stars Blue Flag. 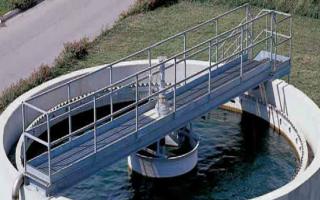 Retired teacher Mrs. Esther Chanto says “the recognition is not only for us (the committee). It is also for the school and the active groups in this community”.

As a result of a joint effort between the governments of Costa Rica and Germany, solid waste recycling was implemented in the community of San Rafael. In 2008, Doctor  Marcio Magera wrote a report to show people the economic and ecological advantages of recycling. 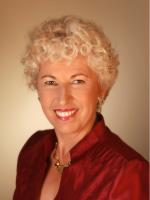 Some of the San Rafael towns to obtain the Blue Flag Award are:

Xinia Salazar is our affiliate member for the Heredia area. She is a specialist in residential properties. She lives in Heredia herself and as a born and raised Costarican knows the upper Heredia mountains better than any other real estate agent in Costa Rica. Xinia is fluent in English and Spanish.

Sewer for the Greater Metropolitan Area

The Costa Rica water company (AyA) has already initiated a process of modernization in the Greater Metropolitan Area of sewer systems. This consists of the rehabilitation and expansion of the current system, which includes

Also, they already started the construction of treatment facilities to treat wastewater. But this process may take years. 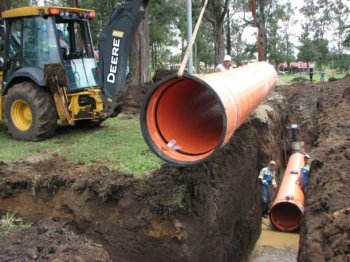 AyA (Acueductos y Alcantarillados) is not only in charge of the potable water in Costa Rica. They also manage the water sewage systems and controls. At present only 45% of the population of the Greater Metropolitan Area (575 thousand inhabitants) have access to a sanitary sewer system. So with the rehabilitation and extension of this system and building a treatment plant wastewater, the benefits will be extended 65%, i.e. 1,070,000 inhabitants.

This way, the national sanitary sewage without treatment will decrease from 20.1% to 0.5%. And conversely, the wastewater goes through a treatment plant will pass from 3.5% to 26.8%.

AyA is now permanently working on improving pipes, sewers, and networks in order to reduce pollution, improve the environment and health conditions of communities.

Alicia Fournier, a member of Parliament for the Liberación Nacional political party already presented a plan for a new law. This law is to exonerate taxes of all water treatment plans in the country.

The big challenge for Costa Rica is on two crucial points:

B) To regulate the operation and maintenance of septic tanks, promoting the construction of sludge treatment plants.

Not only do we have to worry about the pollution of the rivers and the ocean from the sewage in the Central Valley. Also, Costa Rican farmers have to learn how to treat their chemical programs. For example, many coffee farmers still dump coffee mill water sewage into the rivers.

Most of us moved to Costa Rica because we enjoy the environment Costa Rica has to offer. Although the world population is growing, and with that the population in Costa Rica, we would love to keep this country as clean as possible, so we can all enjoy it. Therefore, we welcome programs such as the Blue Flag Award.

Finally, feel free to leave your comments on this blog. If you like this article, please also feel free to share it on your social media.

While we’re at it, I DO want to remind you that we appreciate any referrals you can send us. Finally, please remember the American-European real estate Group’s agents when you refer a real estate agent. Because we DO appreciate your business. Therefore, we are very good at what we do.