How easy is it to make friends in Costa Rica? 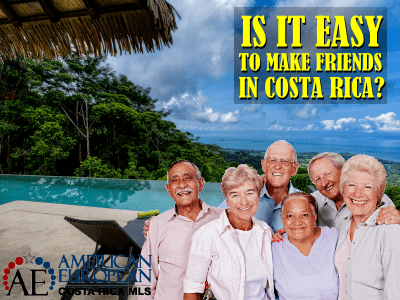 When moving to Costa Rica, making friends is more important than you might think. Friends give you the emotional support that will make the transition to adjust to your new home country much easier.

Of course, making new friends – amigos – among the local population is one of your wishes. Costa Ricans are known as being friendly and happy people. Will you be able to make friends with them?

I have lived in Costa Rica since 1980 and I am married to a Tica. Ticos have very different ideas about friends than you have.

If you want to make friends with Ticos, you’ll have to make an effort. Start by learning the Spanish language. Remember, the local language is Spanish, and it’s a matter of having respect for the locals to at least try to learn the basics. I know many expats who have moved here 20 years ago or more and can’t even say “buenos días” or “una cerveza por favor”. How would you react to a Costa Rican who moves to your hometown and addresses you in Spanish? I’m sure you’ll think that person should speak your country’s language, right? I’m sure you get it now. 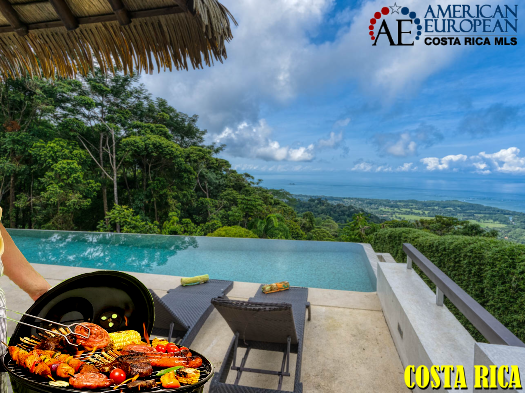 Besides being friendly people, most Ticos keep their distance. Yes, Ticos will be nice to you at all times. They’ll even tell you to come by for coffee! Unfortunately, they don’t tell you where they live.

I probably have a couple of thousand Tico acquaintances. But after 40 years of living here, I don’t really have any Tico friends at all. And those who know me, know I’m a pretty social guy. I have tried, believe me. We have had uncountable barbecues in our house and always had a good time. But they never reciprocate. To be honest, we hardly ever reciprocate ourselves anymore because of cultural differences and language issues.

The main reason that it’s difficult to make real friends and not just acquaintances is that the Ticos have a family. Their family comes first, second and third. They do everything with their family, so they don’t need any friends. They spend weekends, holidays, birthdays, and any other celebration with their family. Therefore, being pals with Ticos is almost impossible.

Now, that you live here, you won’t be seeing your family very often either, no matter how often they visit.

Not being fluent in a language is definitely a barrier to make friends. My Spanish is fluent, better than my own language, which is Dutch. My wife, who is Tica, speaks pretty decent English but doesn’t feel totally comfortable speaking it. Especially if the gringo visiting speaks too fast or with a southern drawl. This makes a social meeting much less interesting for her than it does for me.

When we grow up, we choose our friends. This usually has a lot to do with coming from the same social level and having the same interests. Often, the best friends are the one that grew up with you. Or that one person giving you emotional support starting college, who becomes your BFF. We call it a boezem vriend in Dutch, amigo(a) del alma in Spanish.

But, when you move to another country, you can’t be too picky about who to make friends with. Often, being able to speak the same language is enough to be buddies with someone. Especially when you’re lonely. Don’t despair, there are many ways to make new friends in Costa Rica.

To make friends, wherever in the world you live, is good for your physical health. It keeps you sane. But don’t stay at home, get out of there. You moved to Costa Rica because the country is so beautiful? Yes, it is, but from home, you can’t enjoy any of it! Make day trips, weekends trips, or stay a week at a time in a different area. There is so much to see, to do, and much to learn. AND you’ll make friends along the way. Lots of them! 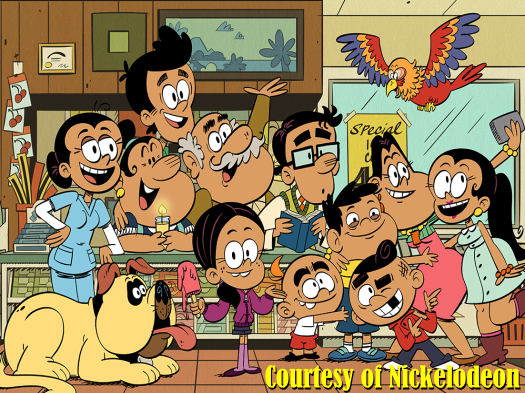 A story to tell

All those friends that you make once you have moved here, have a story to tell. Many even have an interesting story to tell. Boring people don’t move here. They stay home, they’re afraid to move anywhere. Expats are interesting people because we are different. You and I belong to that group of people always looking for a new experience.

Where to make friends?

No matter which town or city in Costa Rica you move to, there are certain places where expats meet all the time. Maybe they are too loud to your taste? Or they don’t have the same interests? Then try with any of the clubs.

There are women’s clubs, birdwatching clubs, religious organizations, community clubs, country clubs, the wine club, and many more. You can also get involved in volunteering, community assistance, animal protection, etc. For more clubs, check 61 Clubs in Costa Rica for when you are bored stiff

This article, by Ivo Henfling, was edited by Allen Dickinson and then published in the September/October 2021 edition of El Residente.